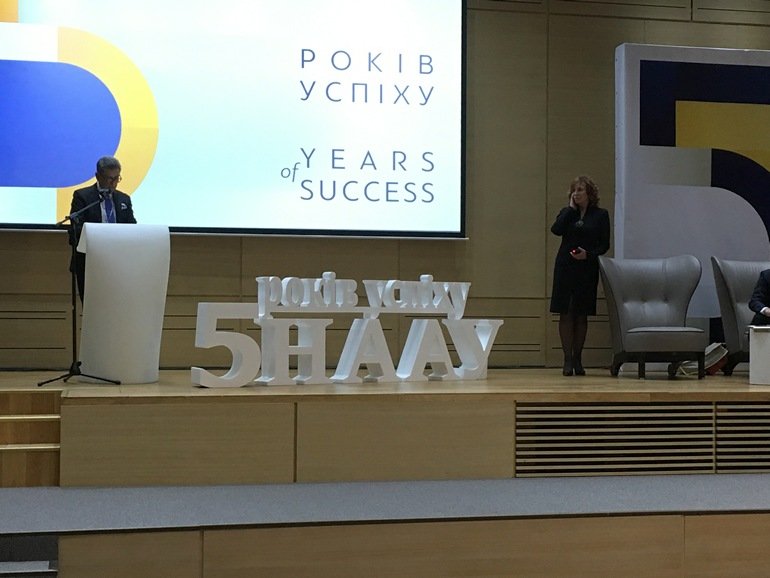 The Ukrainian National Bar Association (UNBA) held an international conference confined to 5th anniversary of the founding of the UNBA, which is a professional self-governing organization of Ukrainian advocates.

Andrii Mashchenko, director of MBLS Law firm, took part in the anniversary event as a member of the Committee on International Relations of the Association.

On this topic: Andrii Mashchenko became a member of the International Relations Committee of the National Bar Association of Ukraine

The event was attended by representatives of UNBA's international partners - the 3rd Vice-President of the Council of Lawyers and Advocates Societies of Europe Mr. Ranko Pelitsarich, the European Regional Secretary of the International Bar Association (IBA) Robert Maletsky, the CIS Policy Advisor to the Legal Society of England and Wales Ms. Chika Muora , the President of the Thuringia Chamber of Advocates (Germany) Mr. Jan Helge Kestel, representative of the German Bar Association Mr. Wolfram Rehbock, member of the Italian Bar Council Mr. Lucio DelPagio, authorized representatives of the Law Societies of Poland, Lithuania, Belarus and Russia. 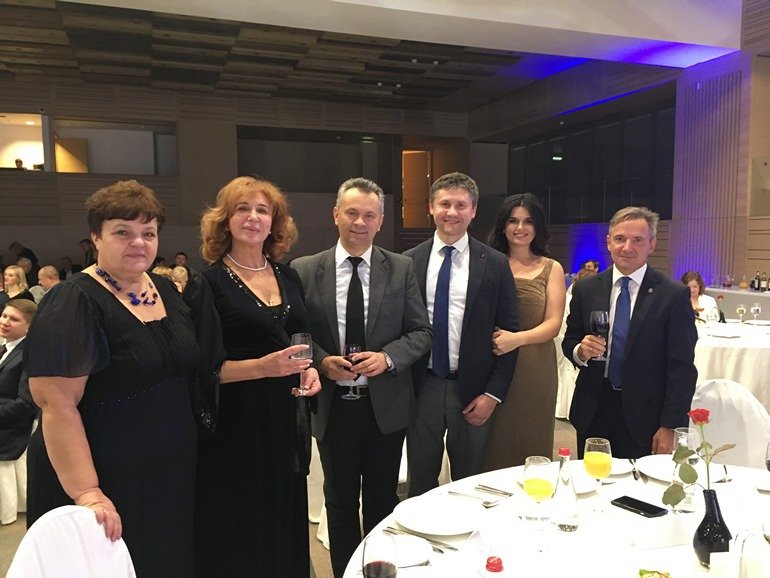