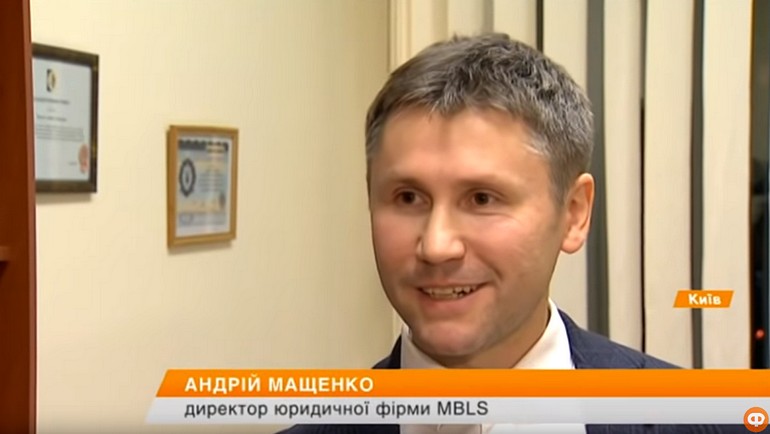 According to the agreement between Russia and Ukraine, Ukrainian ships should not receive permission from Moscow to pass through the Kerch Strait. However, taking into account the annexation of Crimea by the Russian Federation, this state is still responsible for the safety of navigation in the strait. Accordingly ships that are planning to make a passage, report this to the occupying authority.

Putin insists that the passage of Ukrainian warships in the Kerch Strait is an invasion of Russia's territorial waters and a violation of its borders.

However, lawyers argue that in accordance with the Agreement between Ukraine and the Russian Federation on cooperation in the use of the Sea of Azov, 2003. and the UN Convention on the Law of the Sea, 1982, Ukrainian and other warships can pass through the Kerch Strait in a regime of peaceful or transit passage, and can also enter the 12-mile zone of another state. It is forbidden to only take on board the aircraft, stop for a long time and deploy the weapon. Ukrainians did not do any of this, it means that Russia has violated the interstate agreement and international maritime law.

Andrii Mashchenko says that “Ukrainian ships made a truly transit passage, which cannot be denied, it cannot be prevented. Such actions grossly violated the Convention on the Law of the Sea.”

Putin’s arguments do not hold water. For example, the straits of Bosporus and Dardanelles, whose territorial affiliation of Turkey no one disputes, but warships can freely pass them. In this way, Moscow itself is transferring military equipment and soldiers to Syria.

Russia also came up with another reason: they say, an unpredictable security problem arose. Therefore, the Kerch Canal is closed, but they did it when the Ukrainian ships were already at the strait. However, the law of the sea requires warning about the closure of the channel in advance.

Andrii Mashchenko says that “The chaotic change of fairway, the rules of passage by the channel are not allowed by international law”.

Evidence of the aggression and arbitrariness of Putin, Ukraine will forward to the international courts.