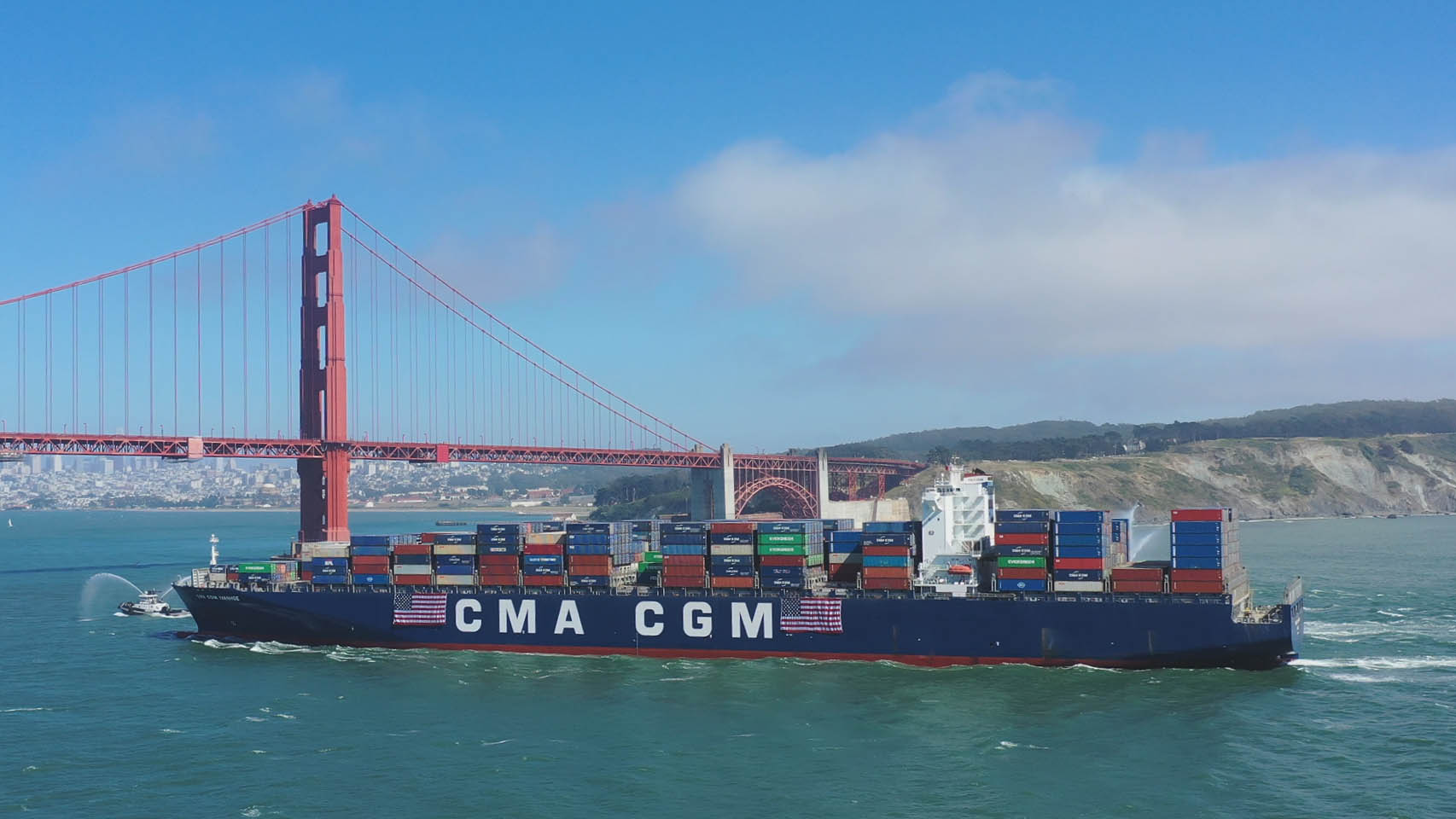 The Ukrainian consignee applied to the MBLS in connection with the appeal of the French sea carrier being a container line - CMA CGM to the Commercial Tribunal of Marseille with a claim for damages.

The case was complicated by the number of parties involved from different countries, the venue of consideration disputes between them, the application of international and foreign law to parties’ relations.

MBLS lawyers worked out a contract between the Ukrainian metallurgical plant, which was the customer of equipment and works supply from China, a Chinese contractor and a supplier of equipment to the plant, a subcontract agreement between a Chinese contractor and a Ukrainian research and production association (consignee), correspondence between the parties, including mutual claims, shipping documentation, contract of sea carriage of goods, etc. Court documents were also examined. The litigation between the carrier and the consignee was commenced by the Commercial Tribunal of Marseille (France). A dispute between the Chinese contractor and the metallurgical plant should have been considered at the International Commercial Arbitration Court at the CCI of Ukraine.

The client was provided with recommendations on the strategy to protect his interests. As a result of the implementation of the chosen strategy, the Client was able to prove the absence of his guilt in causing damages to the carrier and so avoided responsibility.