On June 13, 2019, an Italian-Ukrainian business forum was held in Rome, Italy 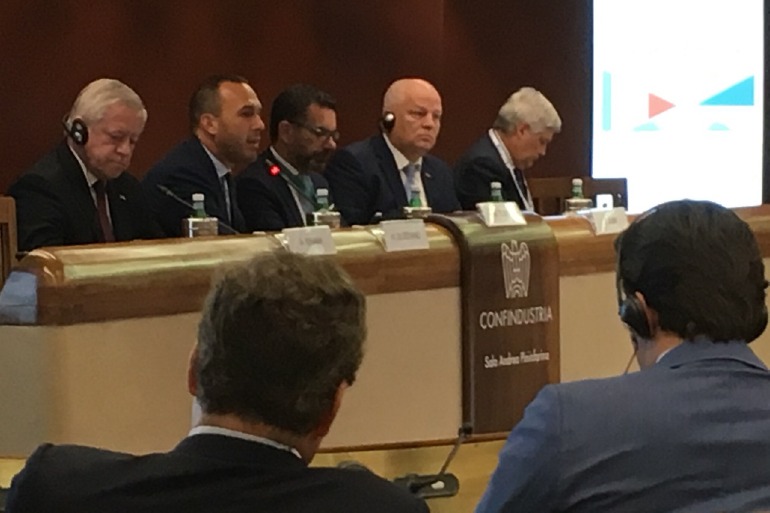 The forum was attended by more than 50 companies from Ukraine and Italy. Representatives of the two governments, in particular, the Minister of Economy and Trade of Ukraine, First Deputy Prime Minister S. Kubiv, Minister of Agrarian Policy and Food of Ukraine O. Trofimtseva, Deputy Minister of Infrastructure of Ukraine V. Dovgan, Head of the State Energy Efficiency Agency S. Savchuk, Deputy State Secretary for Foreign Affairs and International Cooperation of Italy Manlio Di Stefano. Also: UIEU President - A. Kinakh, Vice President of International Affairs of the Confederation of Italian Industry - L. Mattioli.

During the forum, representatives of the Ukrainian government presented to the Italian businessmen the investment-attractive sectors of the Ukrainian economy, in particular: agro-industrial complex; infrastructure and energy. A Memorandum of Cooperation was updated between Union of Industrialists and Entrepreneurs of Ukraine and Confindustria. Bilateral meetings of Ukrainian and Italian businessmen took place.

Andrii Mashchenko, director of the "MBLS" law firm during the forum exchanged opinions with the Deputy Minister of Infrastructure of Ukraine on improving the procedure for the transfer of Ukrainian seaports to a concession to domestic and foreign investors, held bilateral meetings with Italian businessmen on possible investment projects in Ukraine, agreed on cooperation with Italian colleagues from Studio Legale de Capoa E Associati (Rome), held other meetings. 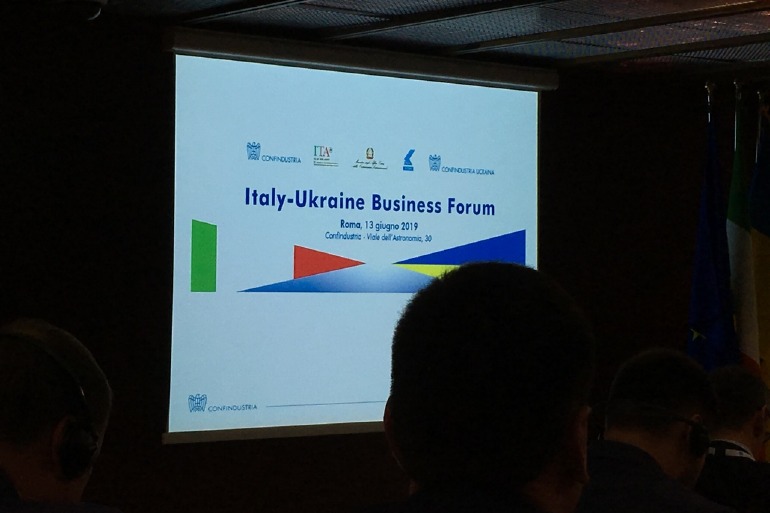 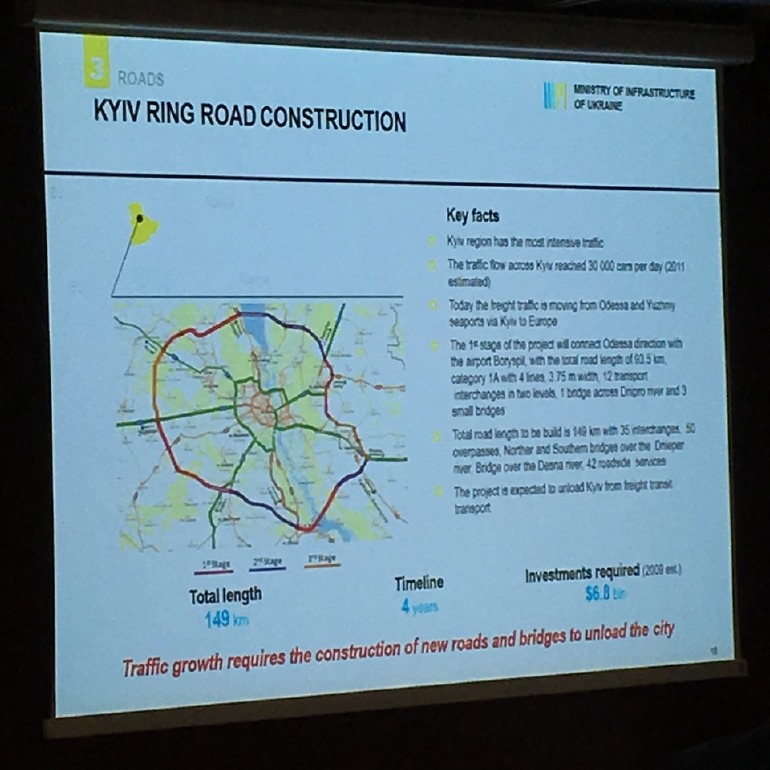 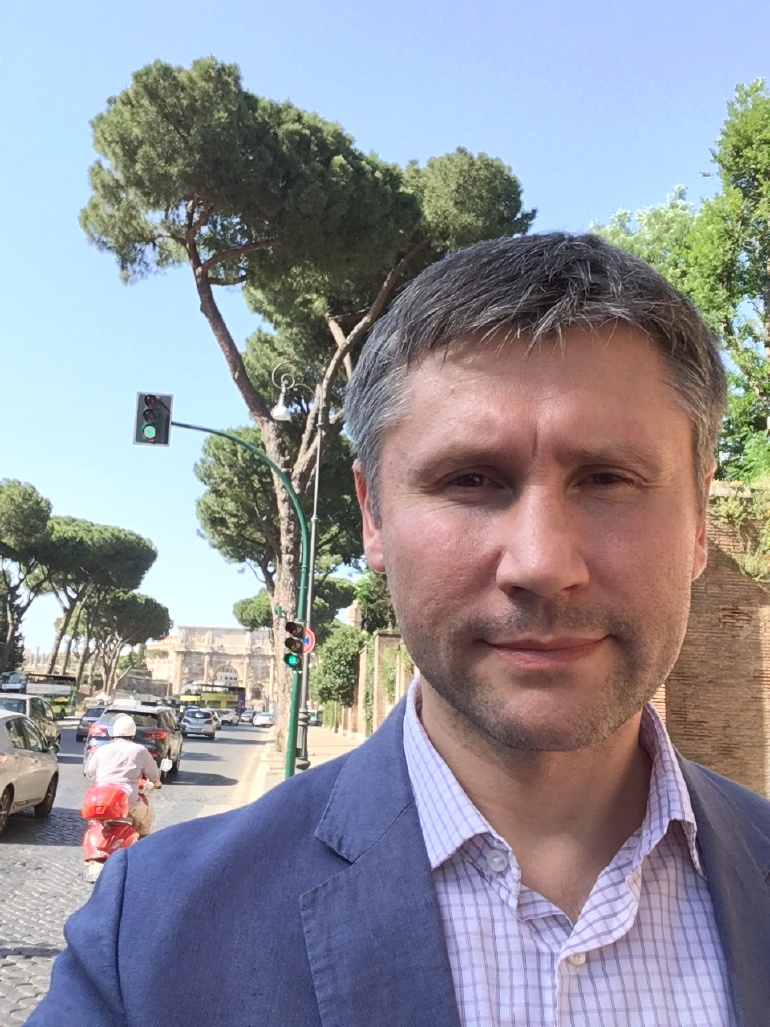