How to renew an employee who was illegally dismissed and receive compensation for a forced unemployment. Will he be able to work afterwards? 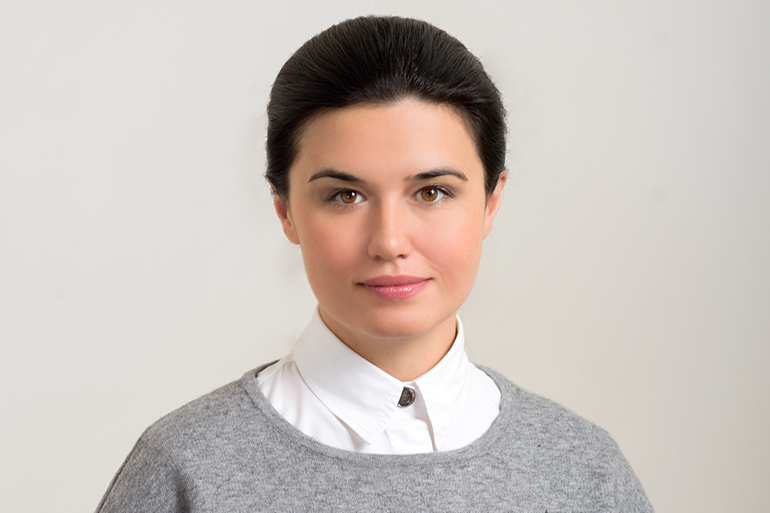 Is it possible to renew an illegally dismissed employee on a post? Yes.

Is it possible, after renewal at work, to work peacefully at an enterprise that wants to get rid of you? Such cases do occur, but the probability is negligible.

Every dismissed employee who wants to appeal his wrongful dismissal must ask himself the question “Why do I need this?”.

If your motive is revenge on the employer, then I will probably advise you to find another way to get your negative energy out. And I will advise you this solely in your own interests, because after the long-awaited renewal at work, you have to experience the whole negative of the employer to whom you are subordinate. And how to create unbearable working conditions and make you an outcast in the team, the employer will come up with.

Another thing is if reinstatement for you is a means to restore justice. Then all subsequent actions will be justified, but only if you plan to leave this work on the most favourable terms for yourself.

Therefore, during the trial, which can last a year and a half in Ukraine, you should plan your upcoming labor activities at the enterprise from which you were fired, to the smallest detail.

Often, an employee who is suing an employer for reinstatement, sees the court as making a positive decision for him and has no idea what to expect next. But the most interesting things for such an employee awaits just further, when he will need to start working at an enterprise that wants to get rid of him. If the employer is wise, then most likely you, after being renewed at work, will quit after a while yourself. But, if wisdom is not a feature of the employer, then the options for developing your relationships with him, after being restored to work, can be as many as you like.

For example, if during the reinstatement at work it turns out that the employer has fundamentally changed your job responsibilities, if you are reinstated not from the date of dismissal, all this indicates that the employer has failed to comply with the court ruling on renewal. If you feel the strength to stay in the new labor relations created for you - stay, no one will condemn you, but it may still be pushing you to quit. If you categorically do not accept the changed situation - you have every chance to reset the situation, in addition, having received serious compensation from the employer.

I will describe the particular situation that has developed in real life, and the subsequent actions of the employee.

An employee of the enterprise was dismissed in violation of labor law. He filed a lawsuit with a court for reinstatement and recovery of average earnings during a forced unemployment.

The lawsuit of this employee was satisfied by the court one year after the lawsuit was filed. The executive service recovered in favour of the employee average earnings for the entire time of forced absence. However, the employer was in no hurry to execute the court decision regarding the reinstatement of the employee at work.

In connection with the employer's failure to fulfil the decision to reinstate the employee at work, the latter again filed a lawsuit with the court, this time to recover average earnings from the employer for delaying the execution of the court decision on reinstatement. This lawsuit was also upheld by the court and the employee received his compensation.

After the head of the enterprise received the warrant of the state executor on the obligation to comply with the court decision on the reinstatement of the employee and notifications of the possibility of criminal liability for non-enforcement of the court decision, the employee was ordered to reinstate at work and he began to perform his duties. However, soon this employee again sought advice from our law firm.

The circumstances of the recovery of the said employee were as follows.

2) the employee was given a new job description, according to which his position was deprived of  management functions, qualification requirements have also changed. At the same time, formally, the name of the post has not changed, the salary also corresponded to that which was before the illegal dismissal,

3) the employee was replaced with a workplace within the boundaries of one administrative-territorial unit, but significantly removed from the previous place of work,

4) the employee was not provided with necessary work conditions etc.

The first action that we took, based on the data we received, is an immediate appeal of the decision of the state executor to end the enforcement proceedings of the court decision to renew the employee.

The second action that we recommended to the employee and which he performed was the dismissal from work under part 3 of article 38 Labor Code of Ukraine, i.e. due to violation by the employer of labor laws. Dismissal under this article gives the right to receive severance pay in the amount of three-month average earnings.

In result of a number of court cases, it was proved that the court’s decision to renew the employee at  he’s post was not executed by the employer, and the position that such an employee received on the basis of the reinstatement order was a different job.

To summarise what has been said. If you have embarked on a warpath with your employer, seek qualified aid. Look for it even if you are a lawyer, because a lawyer who defends himself is a bad one. You will certainly annoy your employer and will surely receive serious compensation, however, your rights must be exercised in a balanced and rational manner.

April 24 - June 03, 2021 Kiev - Odesa. Online training conferences on the technologies of elimination of pollution and spills from ships in the ports areas, with the participation of the Odesa branch of the Administration of the seaports…

MBLS vs. DTEK. Protection of a domestic manufacturer of exclusive furniture.

How to increase the amount of alimony set by the court? What are the additional costs for a child and how to get money to finance them?