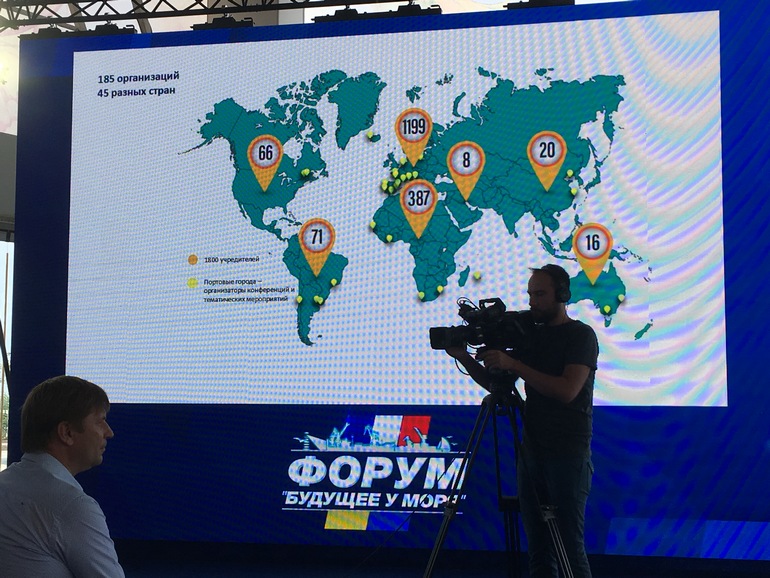 In Mariupol, on July 17, 2019, the Forum of port cities "The Future by the Sea" was held. The forum was organized by the Mariupol City Council. The forum was attended by representatives of the city councils of Odessa and Chernomorsk.

During the forum, the mayor of Mariupol, Vadim Boychenko, signed a memorandum with the World Association of Port Cities (Le Havre, France). Thus, Mariupol became part of the global port community. The purpose of the association is to promote the development of the port infrastructure of cities and the harmonious coexistence of the port with the city.

The forum was attended by representatives of companies involved in transport and shipping, as well as exporters, in particular the Azovstal and Illich metallurgical plants.

Law Firm MBLS LLC was represented at the forum by the director - Andrii Mashchenko.

During the forum, the city authorities, businessmen and representatives of the World Association of Port Cities discussed the creation of technology parks in the coastal zone, the development of recreational zones, the development of fisheries and other industries related to the sea.

Andrii Mashchenko, during the forum, discussed with the mayor of Mariupol, Vadim Boychenko, the issues of attracting investment in the AzovAquaInvest industrial park project, which should be arranged by the city authorities in the territory of the former fishing port of Mariupol. Also, he discussed with the director of the state enterprise Mariupol Sea Trade Port the issue of attracting investments to the Mariupol Sea Trade Port under the conditions of a public-private partnership, in particular the transfer of port terminals to the concession or on the terms of their lease.

Andrii Mashchenko met with representatives of foreign companies willing to invest in projects launched by the city authorities of Mariupol. An agreement was reached with foreign investors on the legal support of their investments in Ukraine. 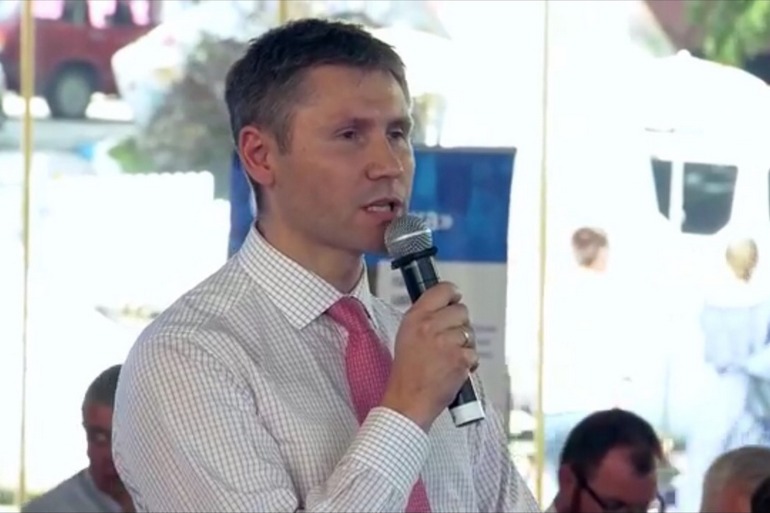 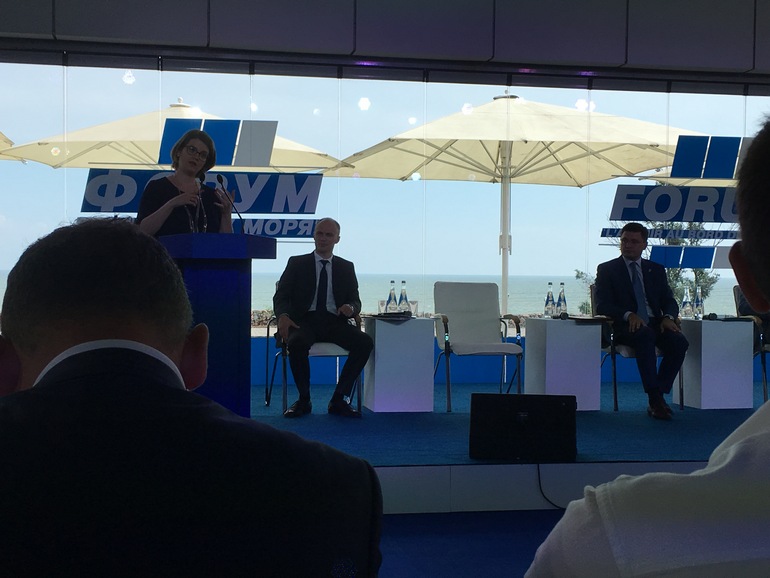 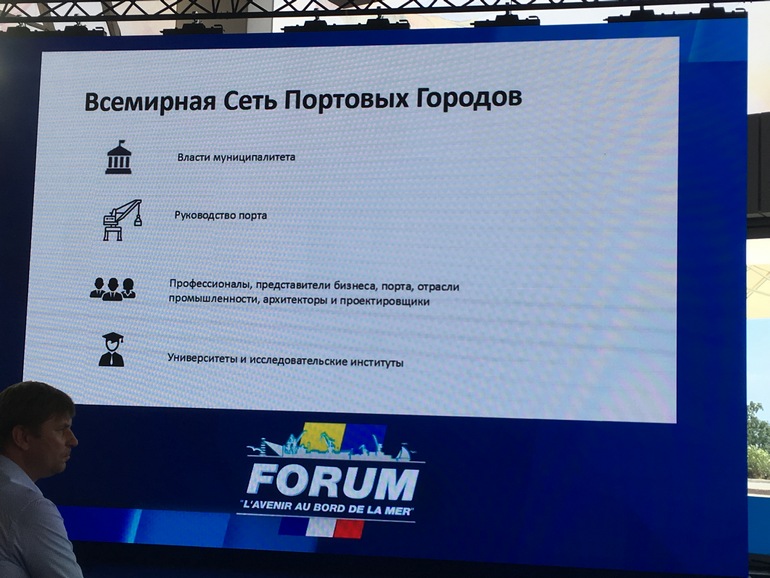 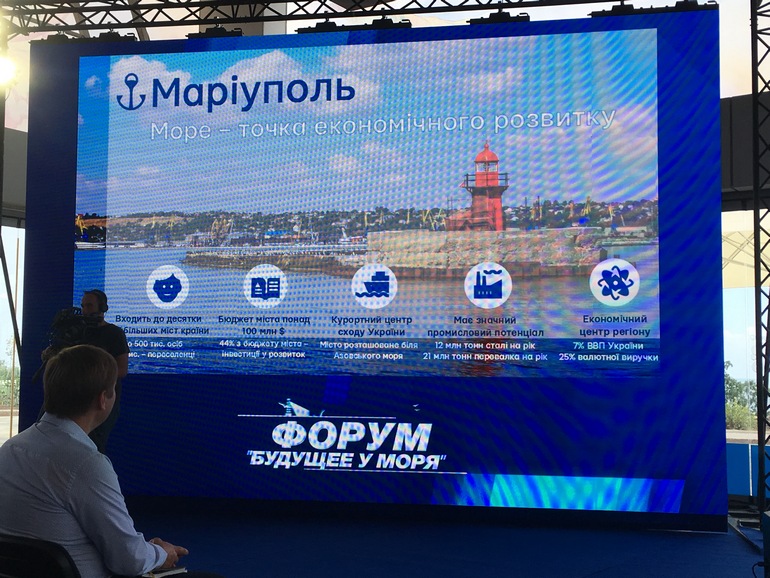